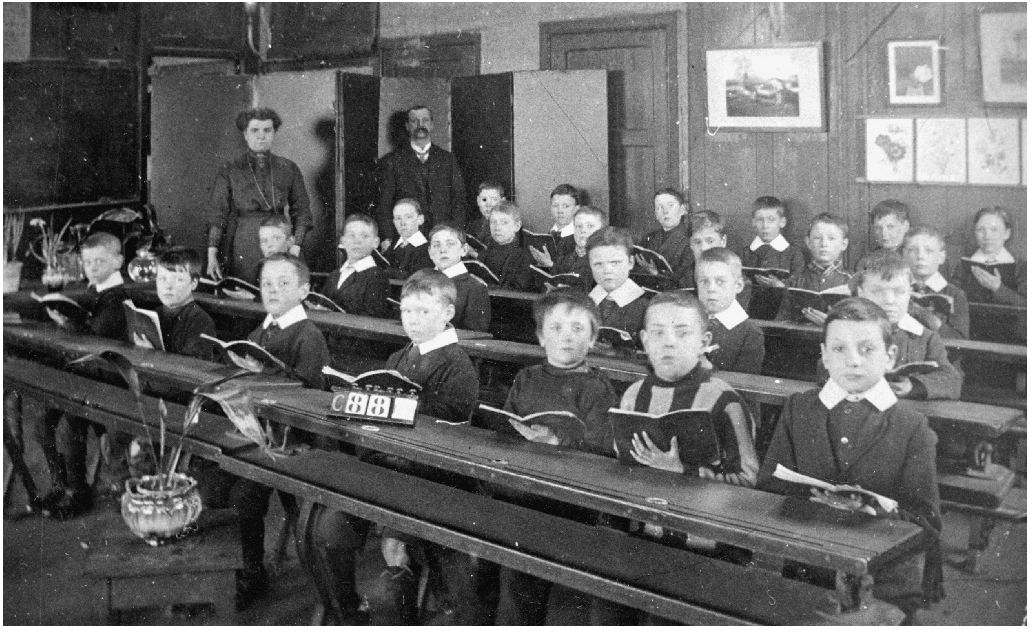 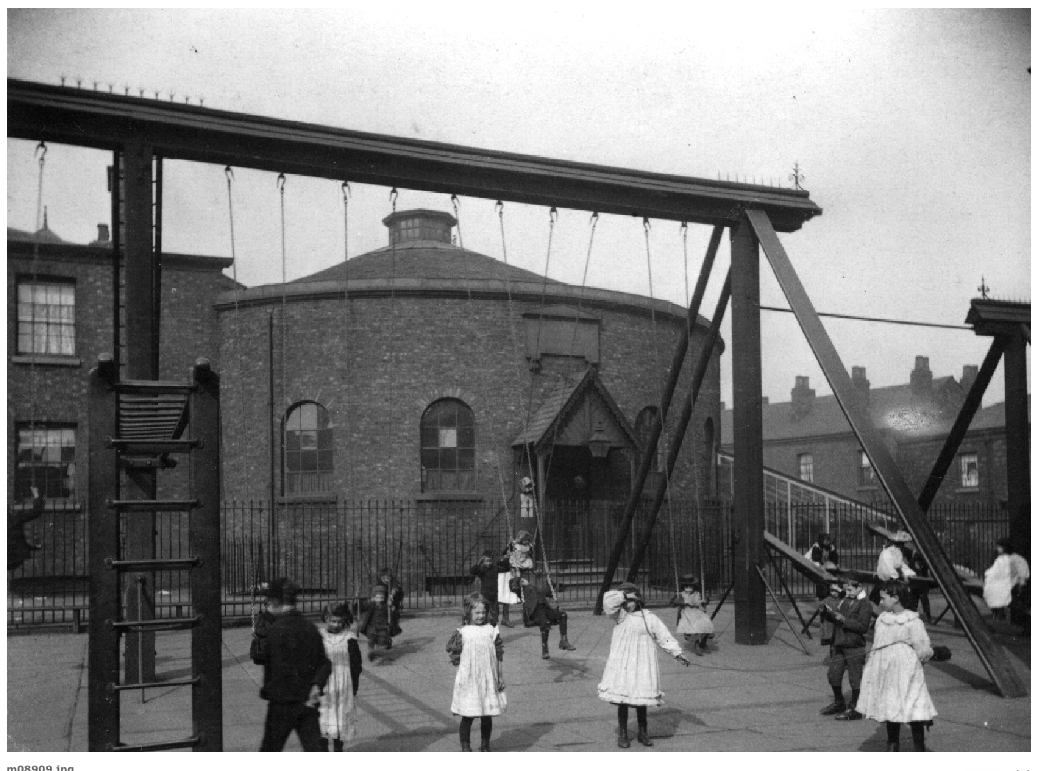 Children playing in Round Chapel, 1893.

In 1851, population of Ancoats was 53,737, but unlike other towns of a similar size, it lacked public amenities, such as a park and a library. There were, however, dozens of pubs in the neighbourhood. Relief and healthcare for the poor were provided by charitable organisations and churches, such as the Salvation Army maternity hospital and the Methodist workhouse for men and women’s night shelter.

The largest hospital, Ancoats Hospital and Ardwick and Ancoats Dispensary, was funded by charitable donations and charged a small cost for treatment to people who were otherwise unable to afford medical care. 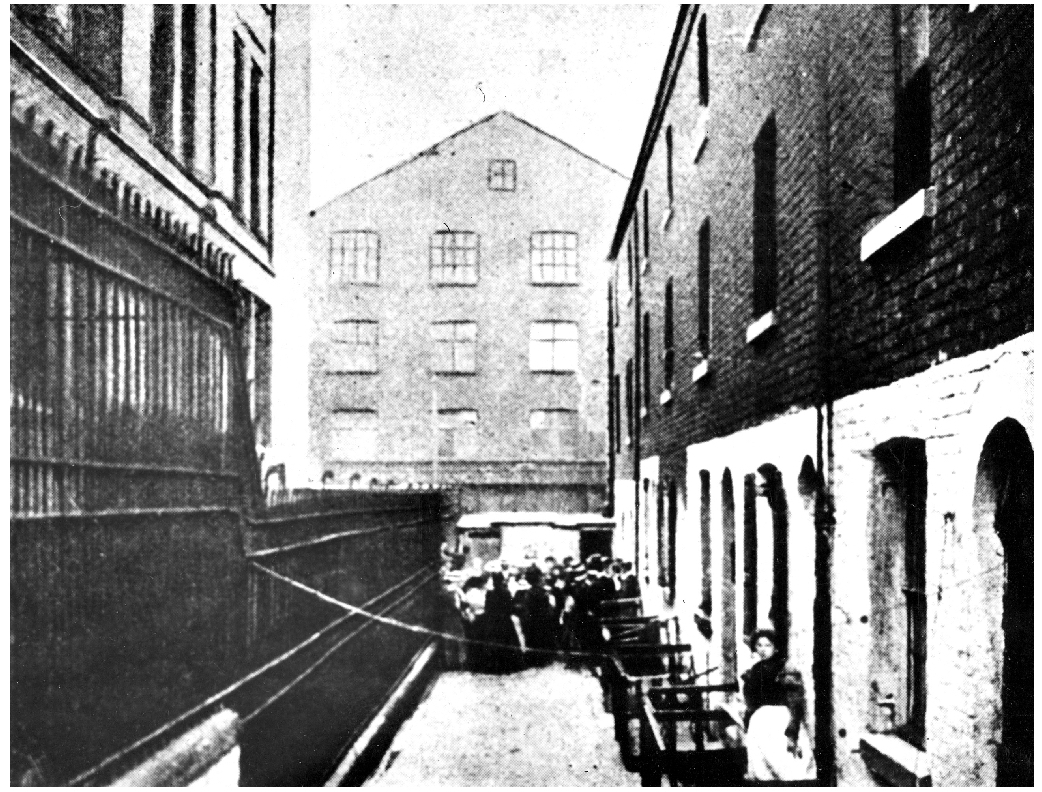 A Service in the Slums, Central Hall 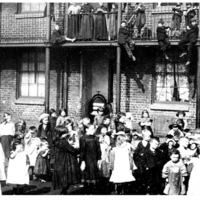 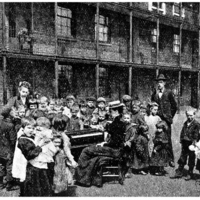 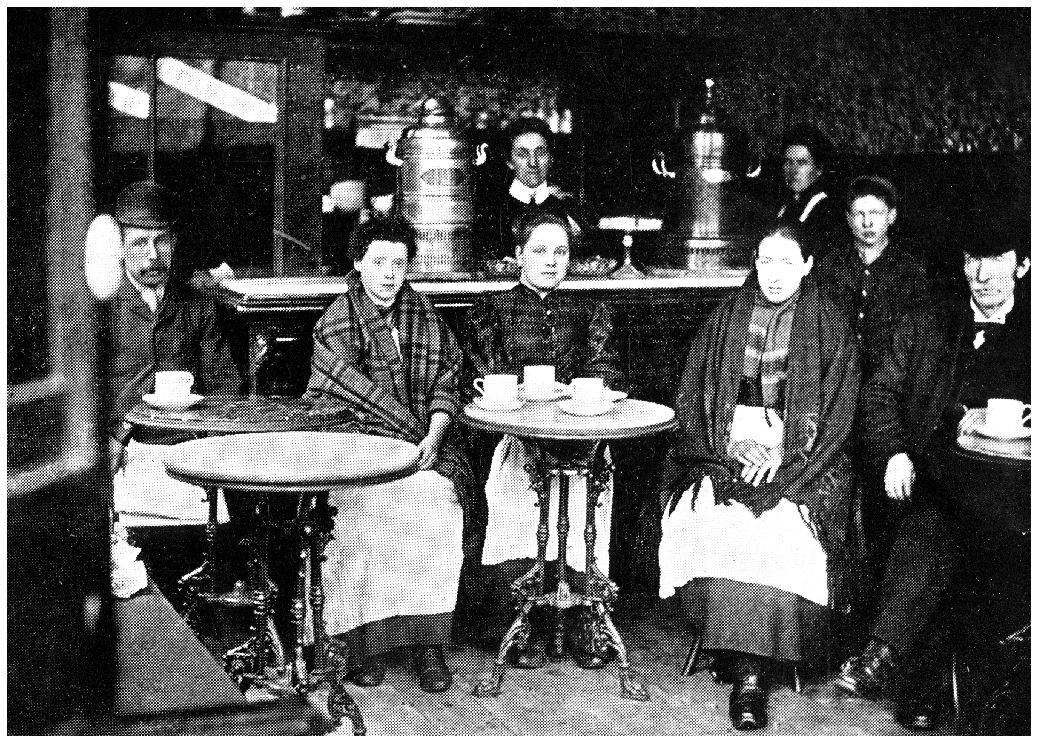 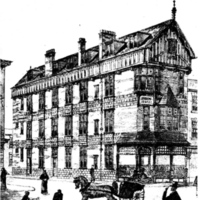 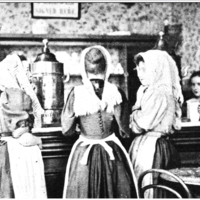