Talks, Clubs and Concerts at the Manchester Art Museum 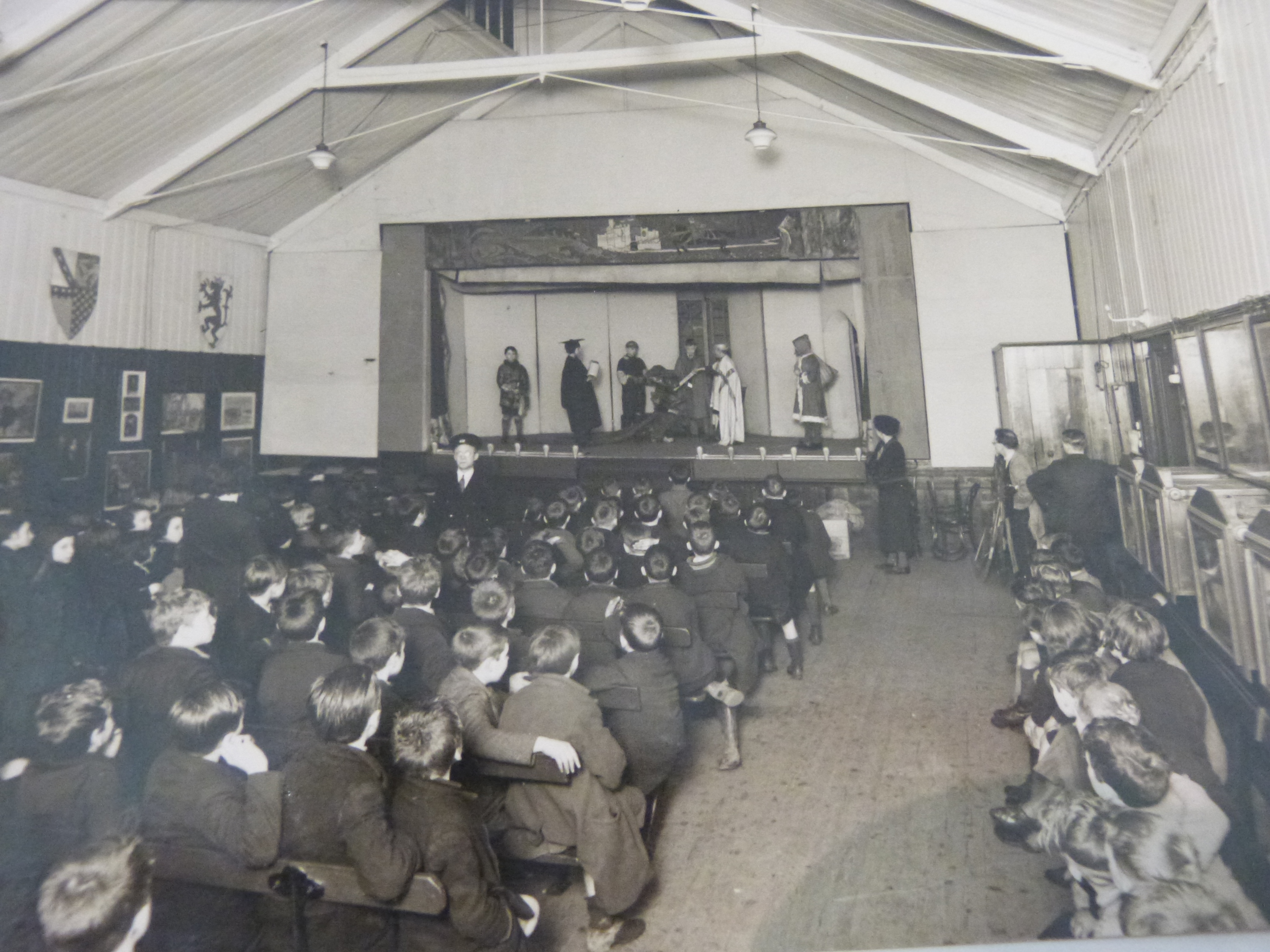 Thomas Horsfall wanted the Manchester Art Museum to become a ‘drawing room’ where people would feel comfortable and where they would wantto spend their precious spare time. However, the Art Museum Committee soon realised that displays of elevating pictures would not be enough to attract the residents of Ancoats to visit on a regular basis. Within two years of opening, the Annual Report noted: ‘It became evident … that the mere exhibition of works of art, even with the aid of written and oral explanation, would not suffice to attract a sufficient number of visitors to make it a force in the neighbourhood.’

With the additional resources provided by the members of the Manchester University Settlement, the Art Museum established an ambitious programme of concerts, lectures, plays and entertainments on weekday evenings and Sunday afternoons, when working people were able to attend. Children’s concerts, story telling sessions and physical activities were similarly organized. As a result, attendance to the Art Museum steadily increased throughout its first decade at Ancoats Hall, and in 1892, a new concert hall was built to hold 600 people.